In the last decade, there is rapid growth in the energy industry in Vietnam. The need to use electricity in Vietnam has increased significantly due to an increase in the country’s economic growth. According to the National Load Dispatch center for Vietnam, the Average electricity consumed per day is 615 million kWh in the first months of the year 2020, which is an increase of 7.5 percent compared with the year 2019. Most of the sectors in Vietnam suffered the effect of the corona pandemic, but the country experienced an improvement in the consumption of electricity.

Vietnam suffers the impact of air pollution and the effects of climate change. There is a need for the Vietnam country to transform the power sector and adopt a more efficient transition on a renewable energy system. The energy sector’s difference will help reduce the problems, meet the increasing demand for economic and industrial development and electricity for business activities, and ensure energy security.  According to the projection, the need for energy will increase by more than 10 percent by the end of this year and more than 8 percent from the year 2021 to 2030.

According to the estimations from the Vietnam government official statement, renewable energy should account for 10 and 15 percent of the Vietnam mix of energy. The government of Vietnam has developed renewable energy measures by the year 2030 with an outlook plan to the year 2050. The main role of the program is to expand the scale and add the proportion of the renewable sources of energy which will solve the issues of power in the supply of the urban areas that contribute to the promotion of building and production development in a society which effectively uses the friendly environmentally and economically. The main aim of Vietnam is to reduce greenhouse gas emissions by 8 percent by the year 2030 and its conditional target of reducing emission by 25 percent by the year 2030. The country has plans to introduce flexible feed-in and financial incentives for development and the use of renewable energy sources. 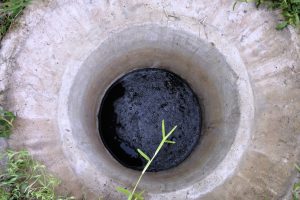 Green hydrogen, how is it produced, and will it be used as future fuel?
Tesla will be unveiling the chemistry behind the million-mile electric vehicle battery. 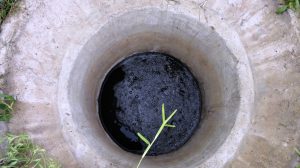 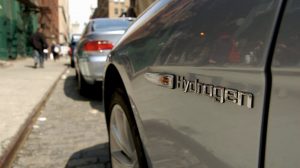